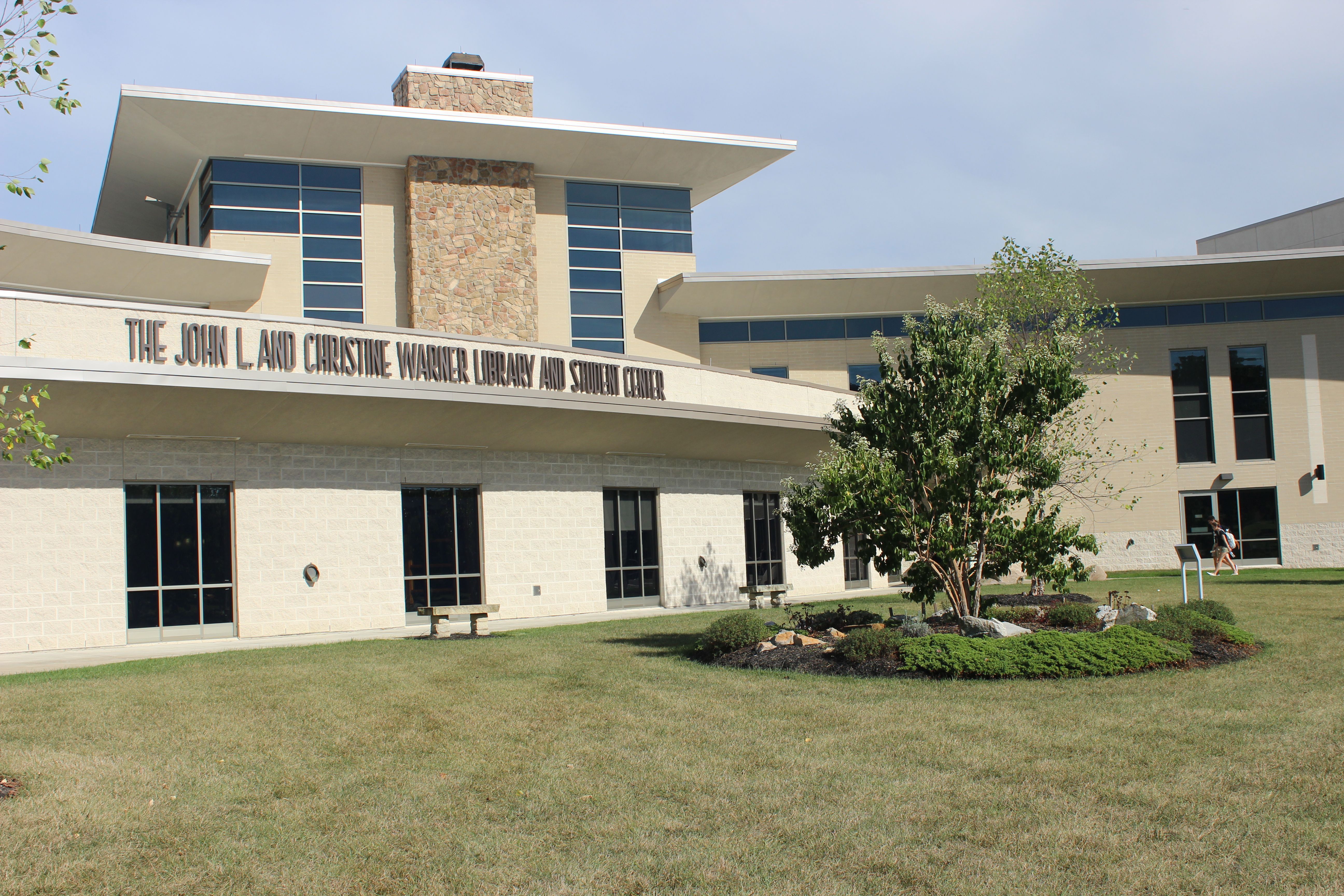 Port Authority Supports the Future of STEM in Licking County 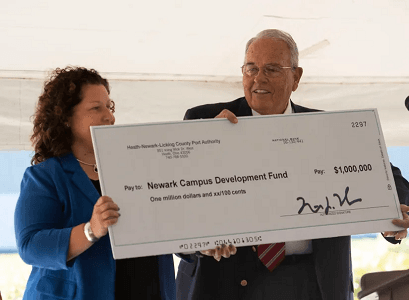 In October 2021, The Heath-Newark-Licking County Port Authority announced a $1 million transformational promise to the future of STEM learning in Licking County in the form of a new, 20-year STEM Scholarship held at the Newark Campus Development Fund. Their funding will provide scholarships for students attending The Ohio State University at Newark or Central Ohio Technical College with a focus on supporting science, technology, engineering, and math job opportunities in Licking County.

The initial gift of $50,000 was publicly made on October 1st during a commemorative event marking 25 years since the transfer of the facilities of the former Newark Air Force Base on October 1, 1996 to the Port Authority. The Port Authority is promising to continue the $50,000 annual gift through at least the year 2041 as a recognition of the importance of STEM skills in fulfilling its job opportunities-focused mission.

“A large part of what we do at the former Newark Air Force Base is ‘rocket science’ and requires a highly skilled labor force,” said Dr. Bob Klingensmith, Heath-Newark-Licking County Port Authority Board member. “It is our hope that these scholarships will help the citizens of Licking County meet the future employment needs of companies located on our campus.”

The first scholarships were awarded for the 2022-2023 school year.