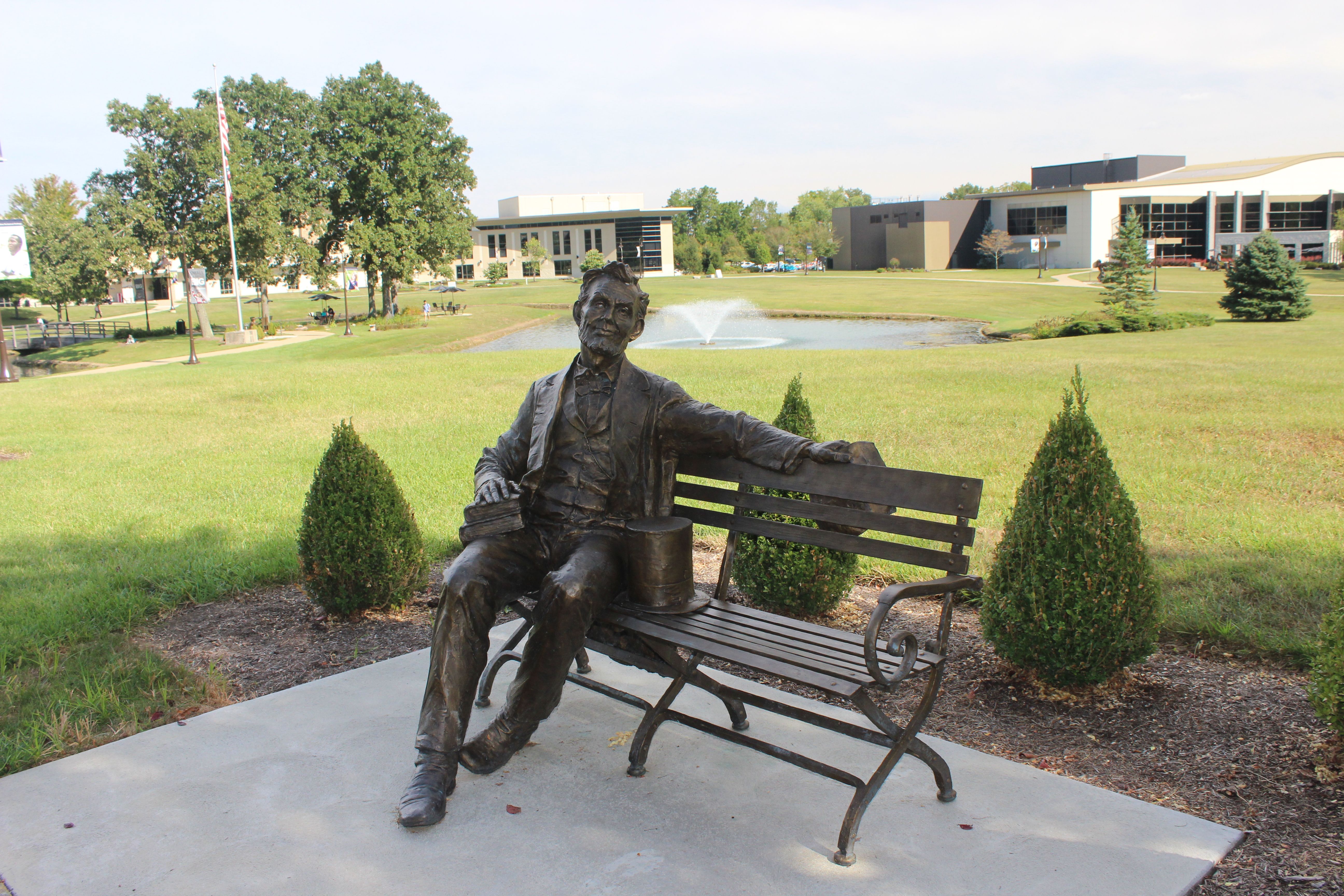 The Newark Campus Development Fund strives to strengthen our community by providing access to education for all qualified and motivated individuals and by maintaining and enhancing the level of educational and technological excellence for two great schools: The Ohio State University at Newark and Central Ohio Technical College.

History of the Newark Campus

Before 1966 and the establishment of the Newark campus, graduates of Franklin County high schools were twice as likely to begin a college career as Licking County high school graduates. Not due to inferior local education or a lack of motivation, but mainly as a result of the heavy financial burden associated with leaving home to attend college.

By 1968, The Ohio State University at Newark had moved to its current 155-acre location and begun offering a full schedule of day and evening courses.

In 1971, Central Ohio Technical College was founded on the Newark Campus in order to meet the growing local demand for graduates with Associate Degrees in health, business, and engineering fields.

Both outstanding institutions of higher education have been instrumental in the growth and success of Newark and the surrounding area. Over the years, the Newark Campus has been an invaluable resource not only to local students, but to the entire Licking County community.  Many Ohio State Newark and COTC students are graduates of local high schools, students who upon graduation, remain in Central Ohio to live, work, and contribute to the local economy.  In addition to education, the campus also plays host to numerous community meetings, receptions, and sporting events.  The campus is open and available to  public programs which attract thousands of visitors annually to concerts, plays, lectures, and more.

Thanks to the Newark Campus, area students have many of the same educational opportunities as those enjoyed by students in larger cities. From modest beginnings, the growth, development, and success of  The Ohio State University at Newark and Central Ohio Technical College has been phenomenal, with a combined current enrollment of nearly 6,000 students.

The Newark Campus Development Fund (NCDF) was established in 1983 as a permanent, locally controlled, independent foundation to provide funding for innovative projects and scholarships at The Ohio State University at Newark and Central Ohio Technical College.

With the generous support of its donors, NCDF has aspired to make higher education more fiscally attainable for local students. Founded on the belief that a quality education has a positive impact, NCDF benefits students and their families in addition to the surrounding community. 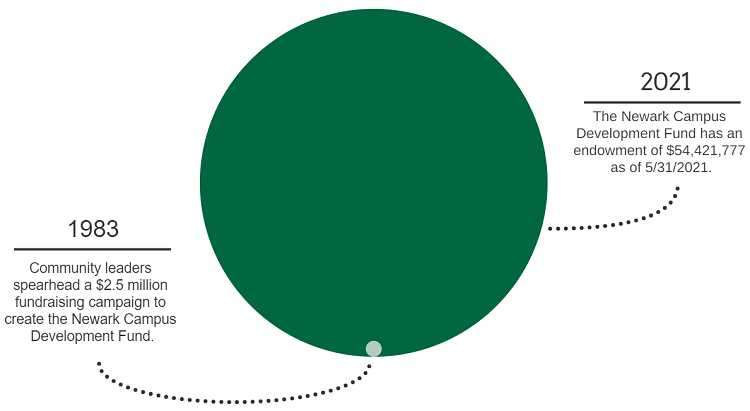 Since its inception, NCDF has allocated millions of dollars to The Ohio State University at Newark and Central Ohio Technical College for scholarships, grants, and capital expenditures.  It continues to be the primary conduit by which local philanthropists and foundations support both institutions.

While the relatively affordable costs of receiving an education at The Ohio State University at Newark and Central Ohio Technical College have enabled thousands of individuals to begin or continue their education, tuition and other fees continue to present a significant barrier for many prospective students.  With rising enrollments, increasing tuition, and the leveling off of state assistance, supporting the educational aspirations of local students is more important than ever.