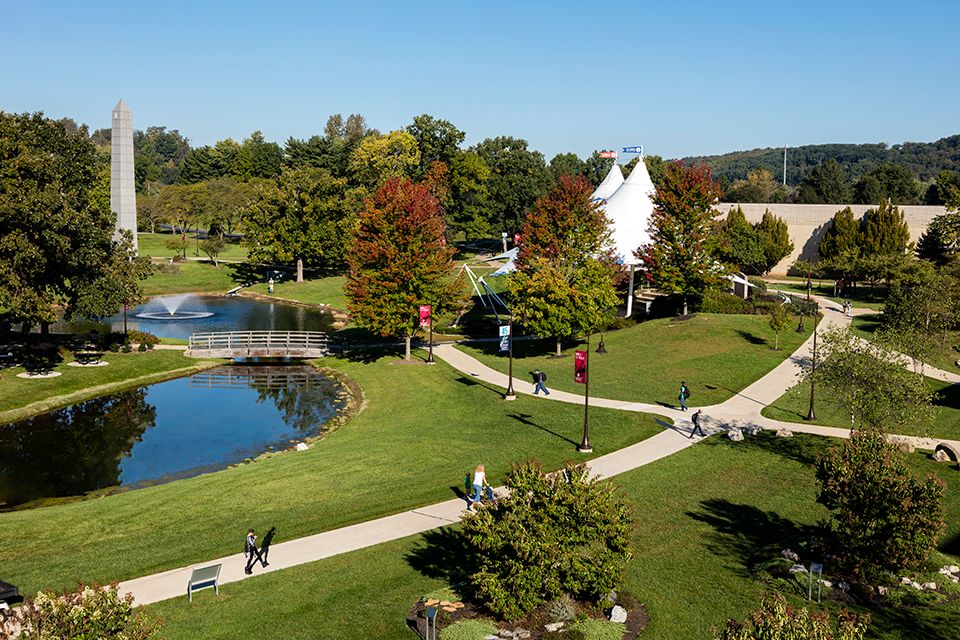 "[The Newark campus] has helped from a practical point of view in providing educational resource that just didn’t exist, and does not exist in most towns the size of Newark. It is just a tremendous asset for Newark."    - Dr. Robert Barnes, Founding President of Central Ohio Technical College and Dean of Ohio State Newark

In addition to improving the lives of local students and their families, investing in education has been shown to have a transformative effect on the economic and social well-being of the community. 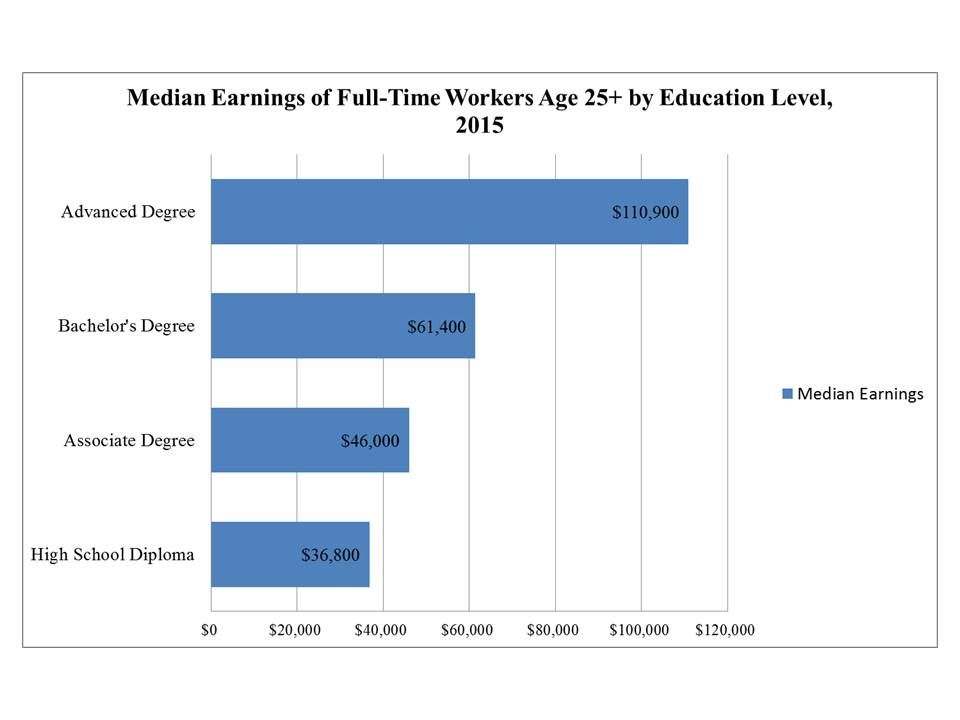 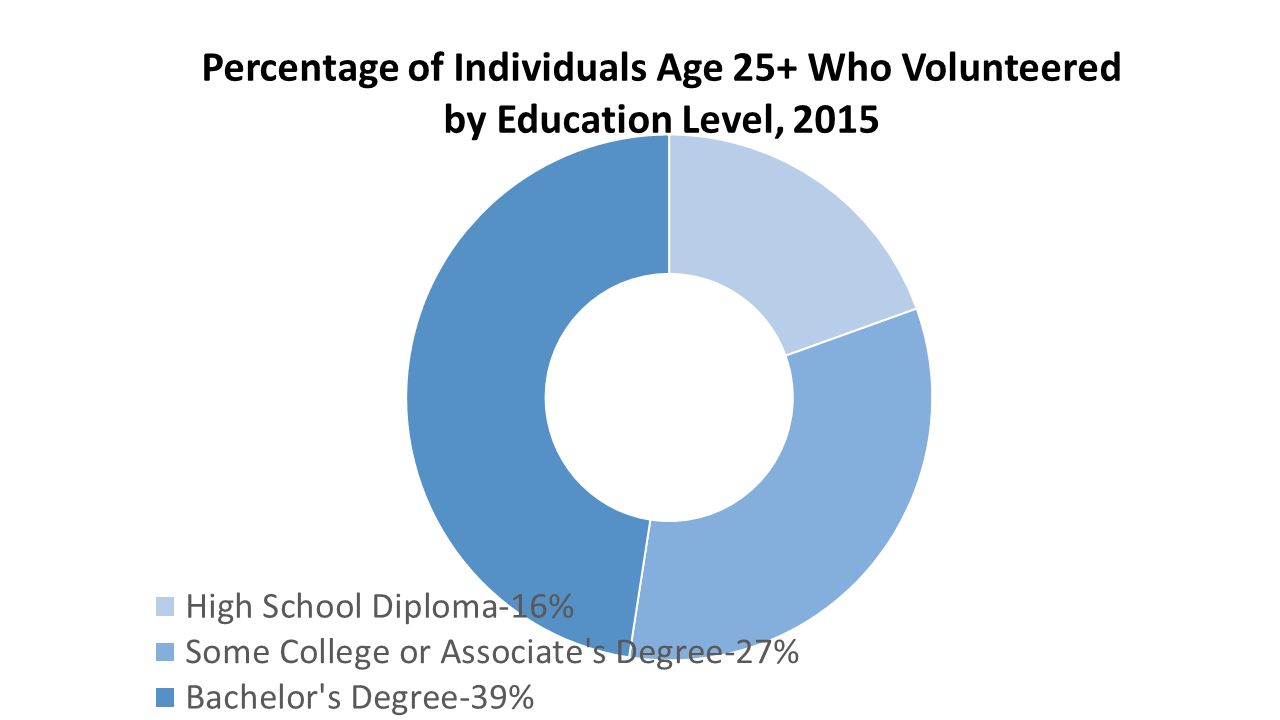 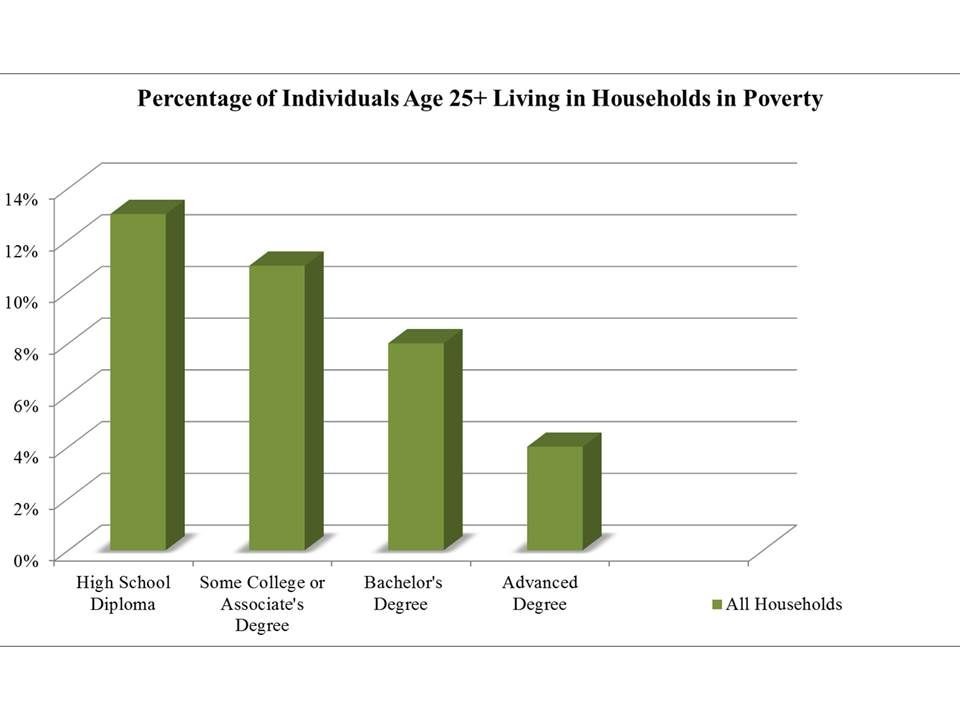 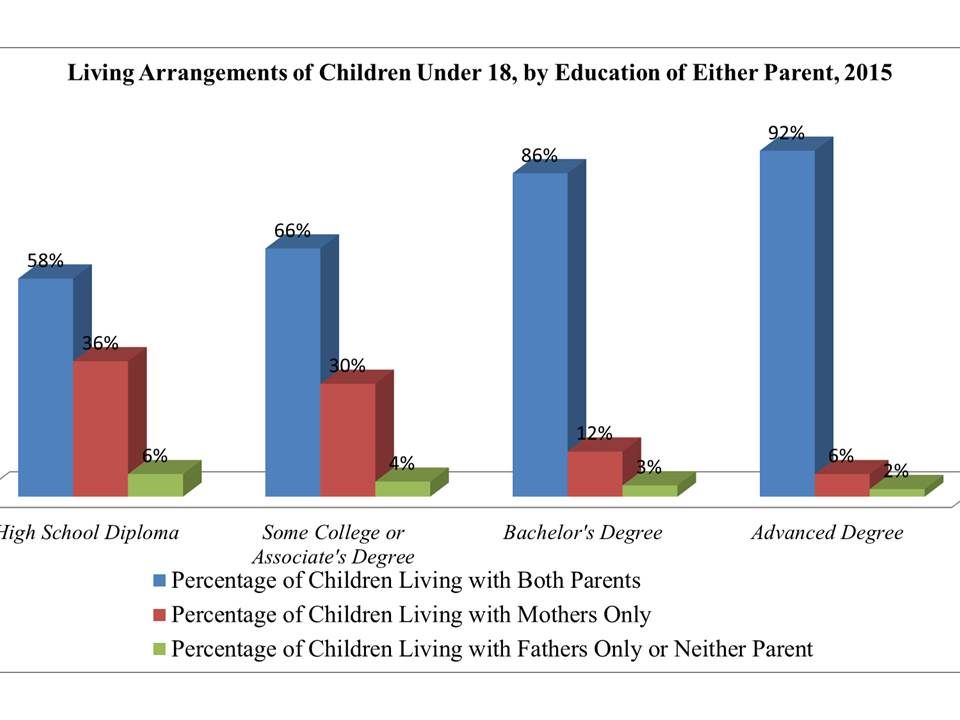